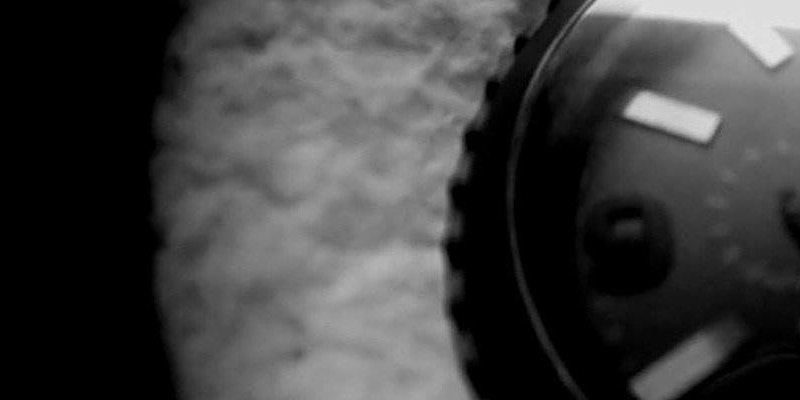 This was the first in a series of Creative Coffee Break Conversations: addressing the role of culture in tackling health inequalities, an event organised by Arts Culture Health and Wellbeing Scotland.

Health inequalities are the unjust and avoidable differences in people’s health across the population and between specific population groups.

Health inequalities go against the principles of social justice because they are avoidable. They do not occur randomly or by chance. They are socially determined by circumstances largely beyond an individual’s control. These circumstances disadvantage people and limit their chance to live longer, healthier lives.”  (Public Health Scotland)

During this Artist Talk, Chris McAdam and James McLardy were in conversation to discuss their process of making their collaborative film works during the two lockdowns. The first collaboration explored remoteness and the strangeness of the moment. The second key, life moments and their collaborative working relationship. Both films explore and question feelings of isolation and anxiety.

Thanks to Chris McAdam and James McLardy for sharing their work with us.

This was the first event in series of conversations which will include looking at the role culture can play in supporting health outcomes including: food poverty, women’s health, and global culture and health collaborations. More information will be available soon.

This site uses Akismet to reduce spam. Learn how your comment data is processed.